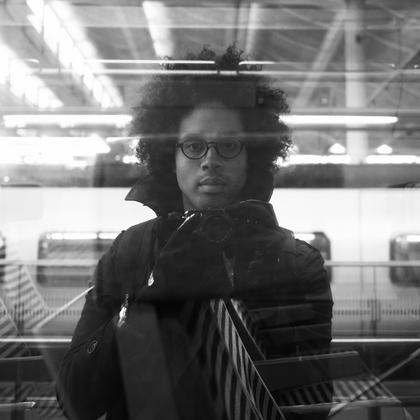 Johny Pitts is a writer, photographer, and broadcast journalist. He has presented on the BBC and contributed to The New York Times, Reporters Without Borders and Transition. In 2010 he founded the online journal Afropean, for which he received the 2013 ENAR foundation (European Network Against Racism) award for contribution to a racism-free Europe. He is the author of Manifeste de la Jeunesse (Les Arénès 2017) and Afropean: Documenting Black Europe (Penguin 2018)