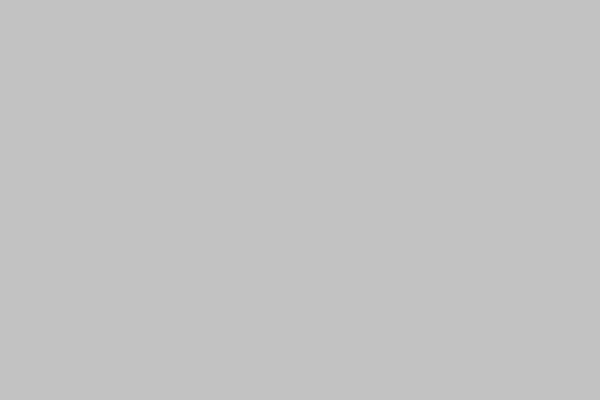 Kwame Kwei-Armah is the Artistic Director of Young Vic and was previously the Artistic Director of Baltimore Center Stage. Kwame was Artistic Director for the Festival of Black Arts and Culture, Senegal, in 2010. He is an Associate Director of the Donmar Warehouse and has served on the boards of the National Theatre, Tricycle Theatre, and Theatre Communications Group. Kwame was the Chancellor of the University of the Arts London from 2010 to 2015, and in 2012 was awarded an OBE for Services to Drama. In 2012, 2013 and 2014 Kwame was named Best Director in City Paper’s Best of Baltimore Awards and in 2015 was nominated for the prestigious Stage Directors and Choreographers Zelda Fichandler Award for Best Regional Artistic Director. In 2016 he was awarded the Urban Visionary Award for his work in the Baltimore community.